We believe in the Gospel of Jesus Christ.

We believe that at the core of our faith is the good news of Jesus Christ. As a result of our willful rebellion against God, our relationship with God, self, creation, and others was broken. But because of God’s great love for us, God sent His son Jesus Christ down to this earth to save us. Jesus saved us through living the perfect life we couldn’t, paying the debt we owed by dying on a criminal’s cross, and then raising from the dead after three days so that all who turn away from their sins and place their trust in Jesus as their Lord and Savior will be restored to right relationship with God.

“For God so loved the world, that he gave his only Son, that whoever believes in him should not perish but have eternal life.”John 3:16 (ESV)

We believe Christ calls us to care for our neighbors.

At Metairie Church, we believe that every person is made in God’s image. As image-bearers of God, every person on earth has dignity and value and should be treated as such. Life is messy, and we believe God wants the church to help one another go through this life together.

“So God created man in his own image, in the image of God he created him; male and female he created them.”Genesis 1:27 (ESV)

“Bear one another’s burdens, and so fulfill the law of Christ.”Galatians 6:2 (ESV)

We believe the Bible is the source of our worldview.

At Metairie Church, we believe that while the Bible was written by real people throughout history, God inspired them with the words to write, making the Bible His Word to us as well. Because of this, the Bible has the final say in our lives and beliefs.

“All Scripture is breathed out by God and profitable for teaching, for reproof, for correction, and for training in righteousness.”2 Timothy 3:16 (ESV)

We believe that our members have a say in our church functions.

“Then it seemed good to the apostles and the elders, with the whole church, to choose men from among them and send them to Antioch with Paul and Barnabas. They sent Judas called Barsabbas, and Silas, leading men among the brothers.”Acts 15:22 (ESV)

We believe every Christian has a direct connection to God through Jesus.

We believe that as a result of the death and resurrection of Jesus Christ, the direct connection between God and humans that was once broken due to sin, has been made possible again. Therefore, we no longer need a priest to speak to God on our behalf; we can communicate with God ourselves.

“Let us then with confidence draw near to the throne of grace, that we may receive mercy and find grace to help in time of need.”Hebrews 4:16 (ESV)

“But you are a chosen race, a royal priesthood, a holy nation, a people for his own possession, that you may proclaim the excellencies of him who called you out of darkness into his marvelous light.”1 Peter 2:9 (ESV)

We believe in an Individual/Personal Commitment to Christ

We believe we are responsible for our own commitment to Jesus Christ. No one else can make this decision for us.

“But to all who did receive him, who believed in his name, he gave the right to become children of God.”John 1:12 (ESV)

We believe in the Believer’s Baptism.

We believe that baptism (immersion in water) is a symbolic public proclamation for someone who has truly believed in Jesus Christ and His work on the cross and has chosen to confess Him as their Lord and Savior.

“We were buried therefore with him by baptism into death, in order that, just as Christ was raised from the dead by the glory of the Father, we too might walk in newness of life.”Romans 6:4 (ESV)

We exist to help people know and accept Jesus Christ, and through Him experience life-changing relationships.

Our Times and Location

Waylon Bailey is from Brantley, Alabama. He graduated from Samford University in Birmingham, Alabama with a Bachelor of Arts degree, and from New Orleans Baptist Theological Seminary with the Master of Theology and Doctor of Theology degrees. At his Master’s graduation Waylon received the Broadman Seminarian Award as the Outstanding Graduate in Biblical Studies. In 2012, New Orleans Seminary bestowed him with its Distinguished Alumnus Award.

He has served as pastor of churches in Alabama and Louisiana and served as Chairman of the Division of Biblical Studies and J. Wash Watts Professor of Old Testament and Hebrew at New Orleans Baptist Theological Seminary from 1978 to 1995. Waylon is the author of five books, including The New American Commentary on Nahum, Habakkuk, and Zephaniah. His latest book, LifeApps: Applying the Word of God to the Difficulties of Life, will be published soon. He is a frequent contributor to biblical and pastoral journals. Dr. Bailey currently serves as President of the Louisiana Baptist Convention.
Dr. Bailey has served Southern Baptists in various capacities, including serving on the Committee on Committees and the Credentials Committee. He recently served as the Chairman of the Committee on Nominations for the Southern Baptist Convention.

In 1989, Waylon became the pastor of First Baptist Church, Covington, Louisiana. In the years he has served as pastor, the church has grown in weekly average worship attendance from 300 to 1900. In March 2001, the church relocated from its downtown location to a new 43-acre campus on Highway 1085 in Covington.

Waylon is married to his high school sweetheart, the former Martha Layton. They are the parents of two adult daughters, and have three grandsons and one granddaughter. 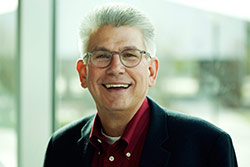 Jay joined the staff of FBC Covington in January 2009. He is a native of New Orleans and is a graduate of LA College with a B.S., New Orleans Baptist Theological Seminary with a M.Div. and Liberty Baptist Theological Seminary with D.Min. He has served churches in Louisiana, Florida and Tennessee. He also served for twenty years with LifeWay Christian Resources (formerly called the Baptist Sunday School Board.) He is married to Jerilyn Gaspard Johnston and they have two sons Grady and Jody. Grady is married to Ann and is a pastor in Virginia. Jody is a student at Liberty University. 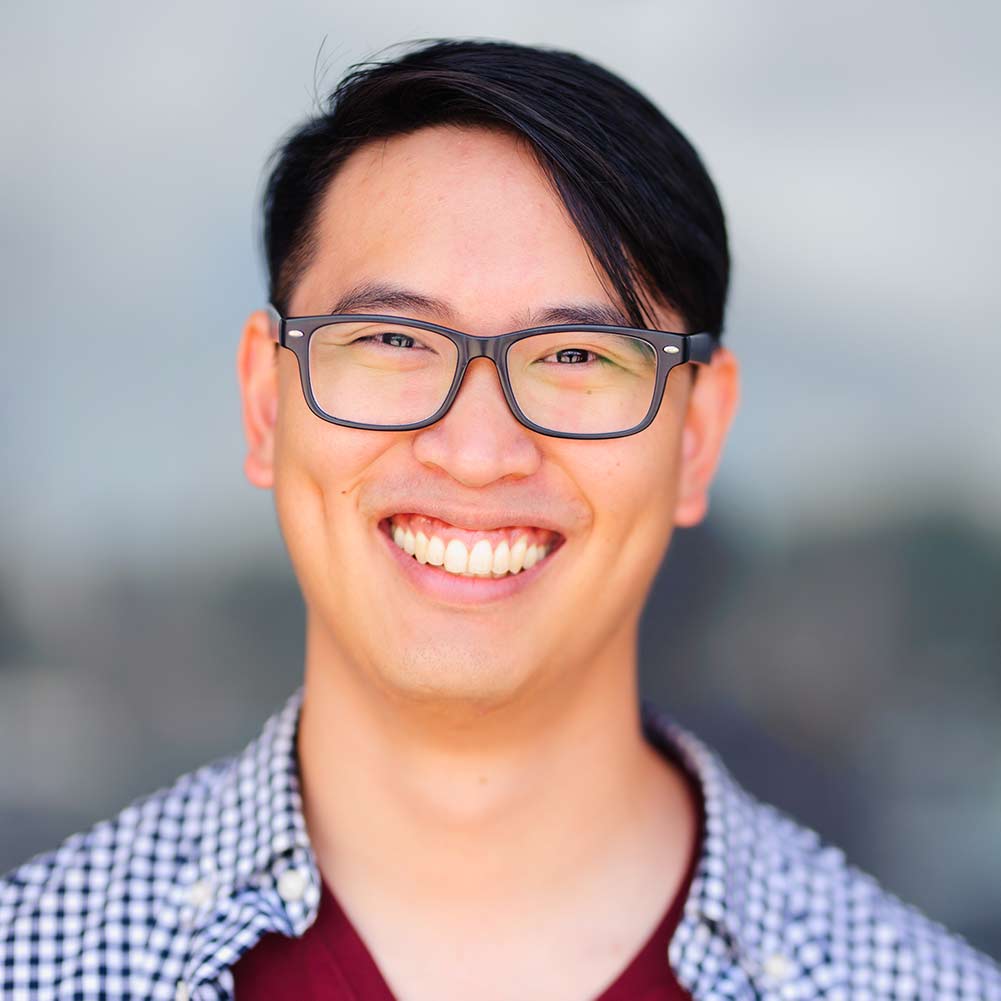 Raised in Brooklyn, NY by his parents Rev. Mark and Mrs. Florence Hui, Augustine grew up experiencing a life of ministry as his family established the first Chinese Baptist Church in Brooklyn more than 40 years ago. Eventually, God also called Augustine into ministry during his years studying at Baylor University in Waco, TX. After finishing his Bachelor’s in Political Science and Church Music, he moved to New Orleans in 2012 to attend New Orleans Baptist Theological Seminary. In order to prepare for his calling in ministry, Augustine has completed a Masters of Music and is currently working on his Masters of Divinity at NOBTS. Then, on one fateful day in 2014, Augustine ate lunch next to a beautiful girl named Laura, a prospective seminary student who eventually moved to New Orleans herself and became a member of Metairie Church while attending seminary. After growing together in ministry, Augustine and Laura were married on July 14, 2018. Some of Augustine’s passions include worship music, technology, and learning about different cultures. As you get to know him more you will also see his enthusiastic love for food. 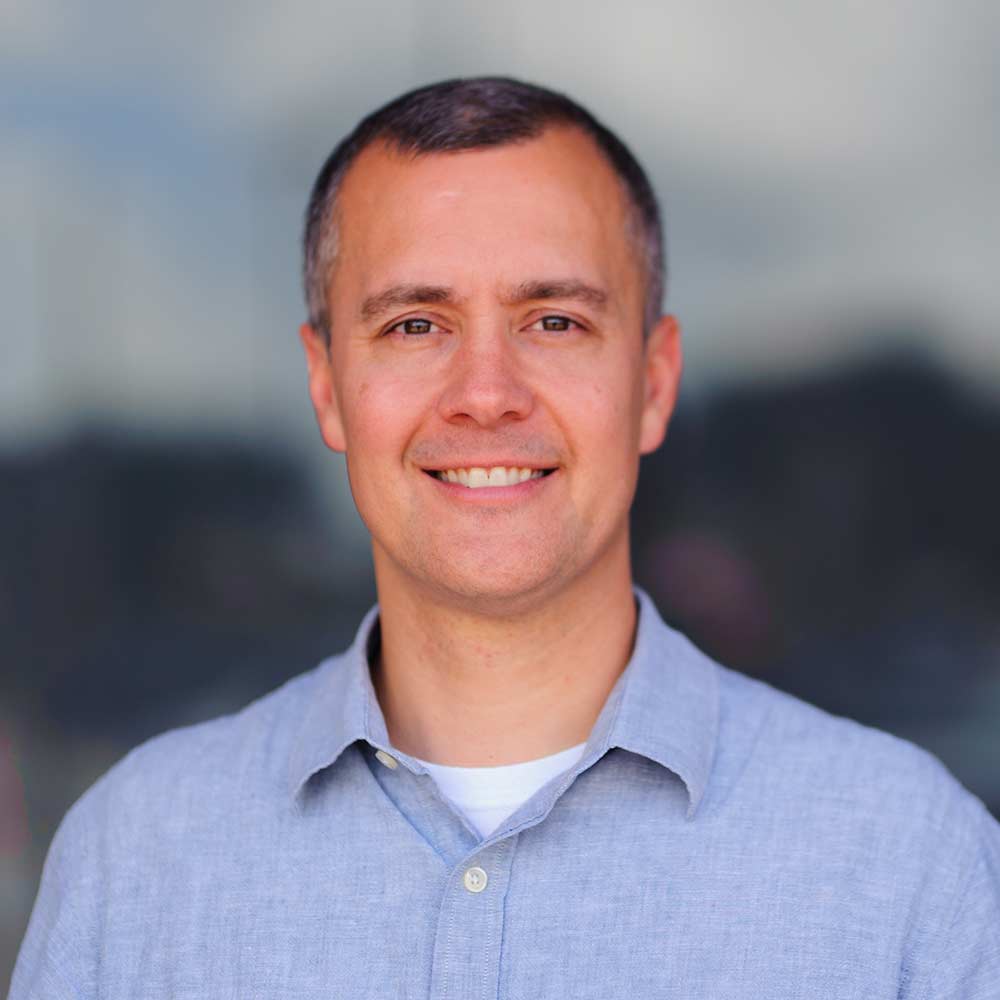 Matt married the girl who sat in front of him in 10th grade Study Hall. Today he and Elaine have four children: Anna Claire (12), Jayden (10), David (9) and Charlotte (5). Matt has family roots in New Orleans, so after completing a bachelor’s degree in Biblical Studies at Union University in Jackson, TN, he and Elaine moved to New Orleans for Matt to pursue a masters degree in Christian Education from New Orleans Baptist Theological Seminary. In 2005 Hurricane Katrina hit and, like most people, the Tipton Family experienced significant loss, but God provided by opening the door for Matt to serve at a church in Nashville. During the five years following the storm, the Lord prepared the Tiptons to return to New Orleans to start a church. Matt served at Hope Church NOLA as the pastor for eight years before the church merged with Metairie Church in June 2018, where Matt serves as a pastor today. Matt loves God’s Word, community ministry, Jesus’ Church, and sausage poboys. He can be found most days spending time with his family or investing in future leaders of the church. 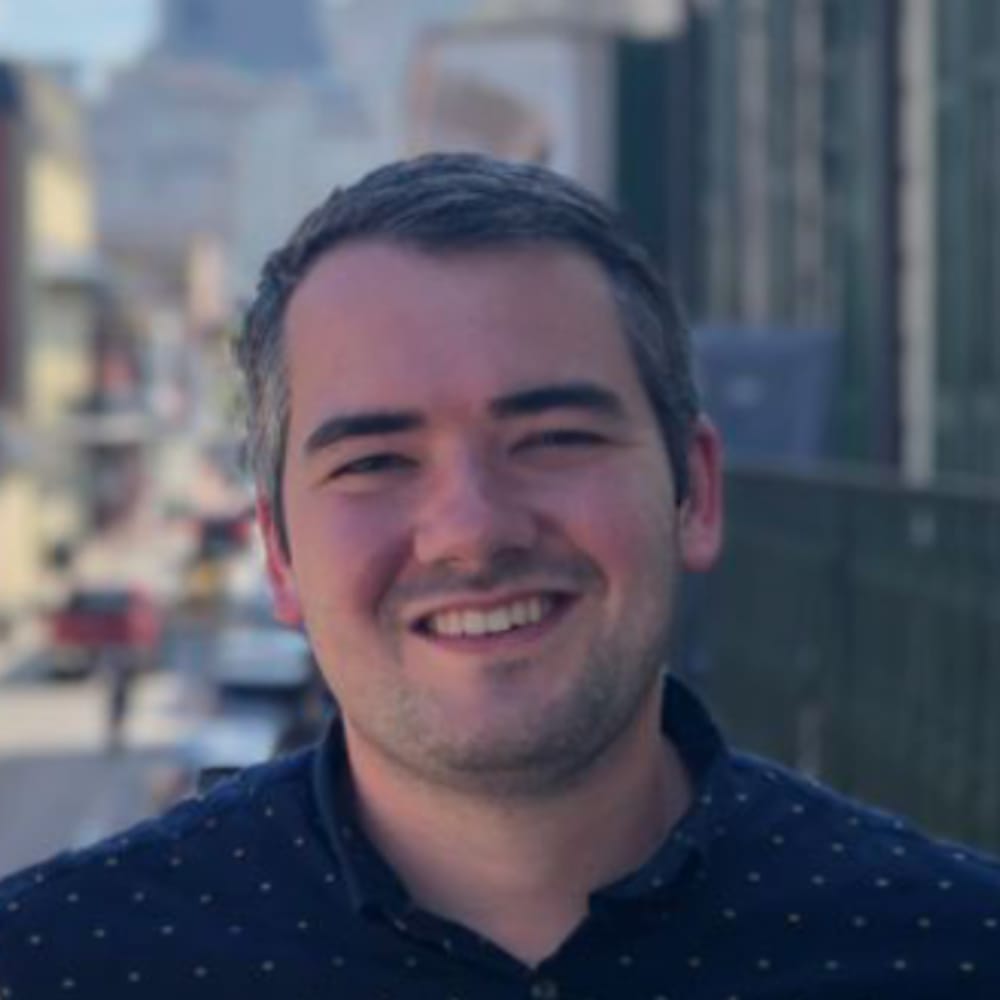 After teaching in the New Orleans public schools, Alex felt God call him into ministry and earned masters degrees from both NOBTS and Gordon-Conwell. He and his wife Anne-Elise adopted their son Andrew and continue to foster. By day, Alex is the Business Manager for our Baptist Association. By night, he oversees adult discipleship and makes sure that no visitor is a stranger for very long. 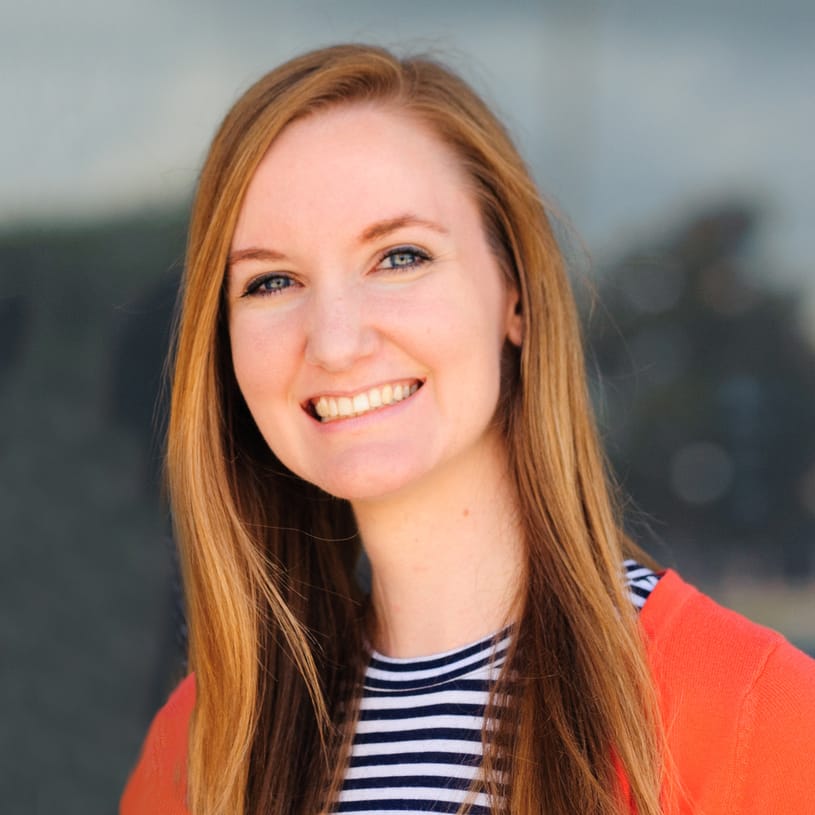 Laura was called to ministry in middle school, and she moved to New Orleans to earn a Masters in Biblical Studies at NOBTS. After serving at Metairie Church for a few years, she married one of the pastors to really seal the deal. By day, Laura is a copywriter for a digital marketing firm. By night, she leads the youth ministry and pours into the discipleship and hospitality leaders.